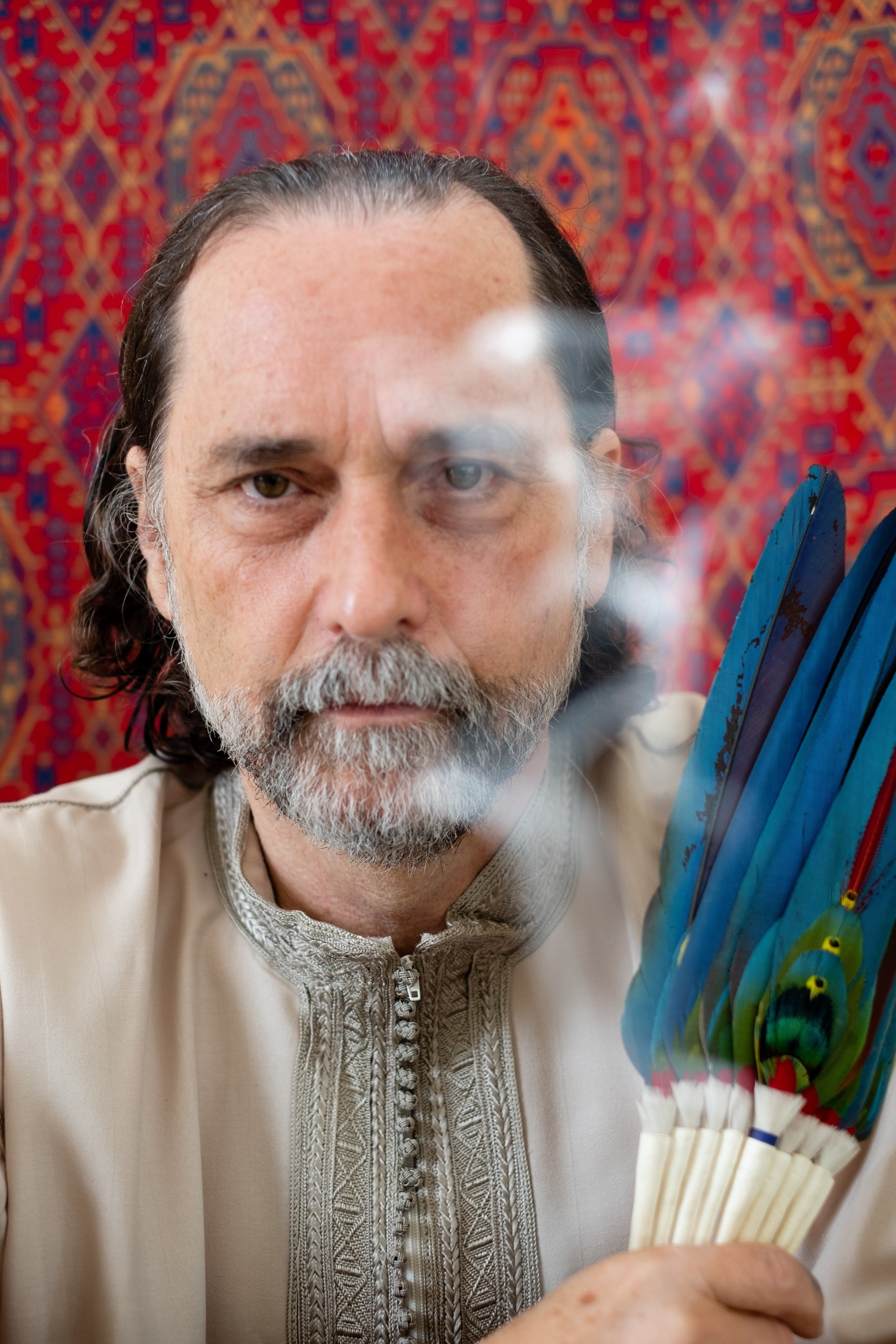 David Crow, L.Ac., graduated from the American College of Traditional Chinese Medicine in 1984; he is a California state licensed acupuncturist and certified by the National Commission for the Certification of Acupuncture and Oriental Medicine. He has been a clinician, consultant, researcher and educator for over 35 years. As an educator he has taught extensively for over two decades in the US and Canada, and online internationally; over 8,000 students have attended his online courses in the last six years, and over 300,000 have attended his popular Plant Medicine Telesummits at The Shift Network. He has travelled extensively to study traditional medicinal systems, including spending several years in Nepal and India studying Tibetan and Ayurvedic medicine. He is the author of four books, including In Search of the Medicine Buddha, about his time with traditional doctors in the Himalayas, and Sacred Smoke, about his ethnobotanical research in Ecuador.  He is the founder and owner of Floracopeia, a company devoted to supporting sustainable ecological agriculture through the production of essential oils.