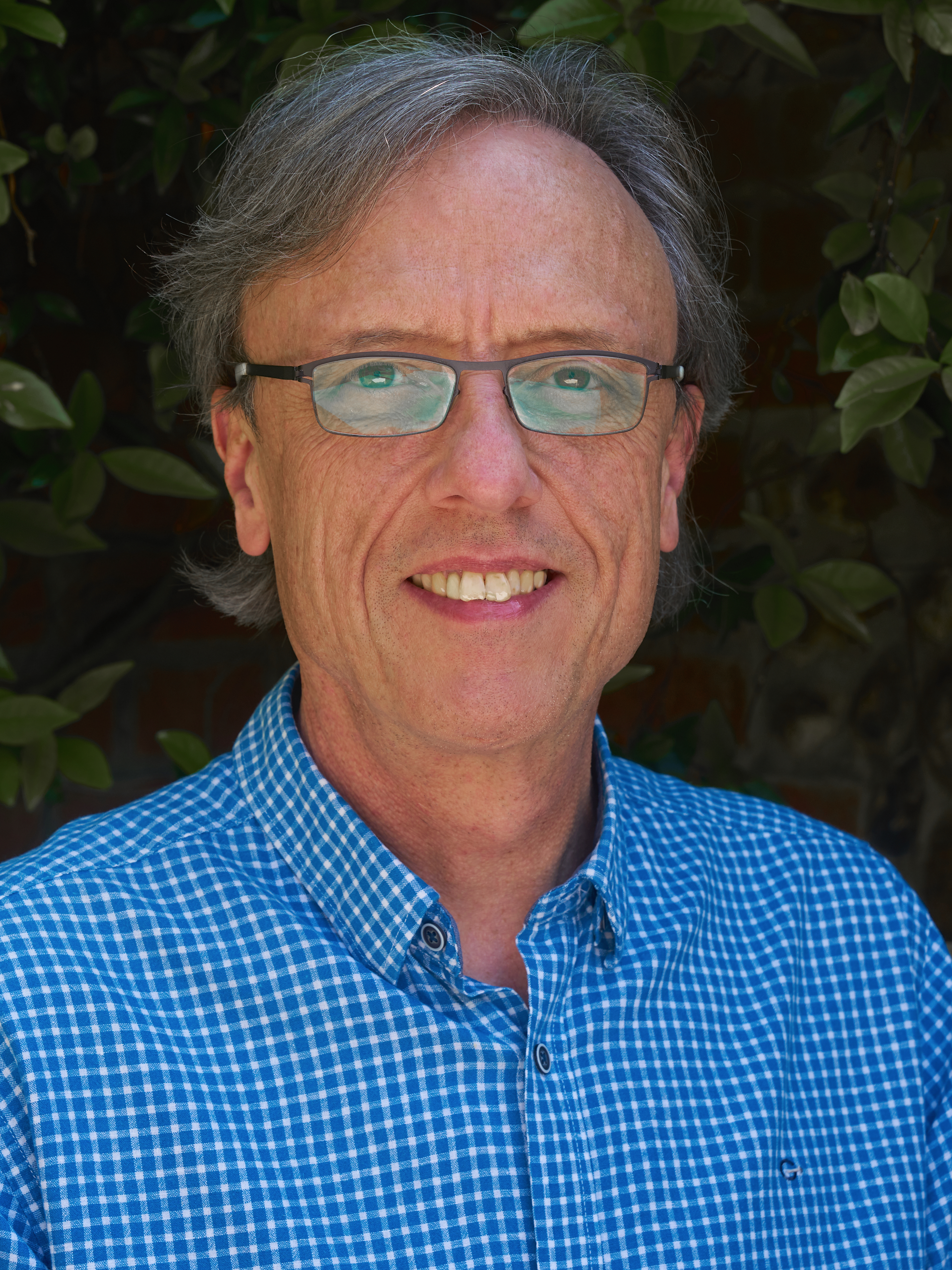 Gabriel Mojay is a UK-registered practitioner of clinical aromatherapy, herbal medicine, and acupuncture. He first studied natural medicine in 1978, specializing in shiatsu therapy. Following four years of training in TCM, he became a member of the British Acupuncture Council in 1987. He first trained in botanical medicine and aromatherapy in the 1980s, and has since studied with some of the world’s leading experts in essential oil therapeutics. Since 1990 Gabriel has been Principal of the Institute of Traditional Herbal Medicine and Aromatherapy (ITHMA). In the same year he founded the Register of Qualified Aromatherapists, a UK professional association that later merged to form the International Federation of Professional Aromatherapists (IFPA), which has some 2000 members worldwide. Gabriel has served as IFPA’s Chairman for second time since 2017. Gabriel has presented lectures at international conferences and seminars in the USA, Canada, Mexico, Brazil, Japan, Korea, China, Hong Kong, Australia, the Czech Republic, France, Ireland, and the UK. He is co-author of Shiatsu – the complete guide, and author of Aromatherapy for Healing the Spirit.