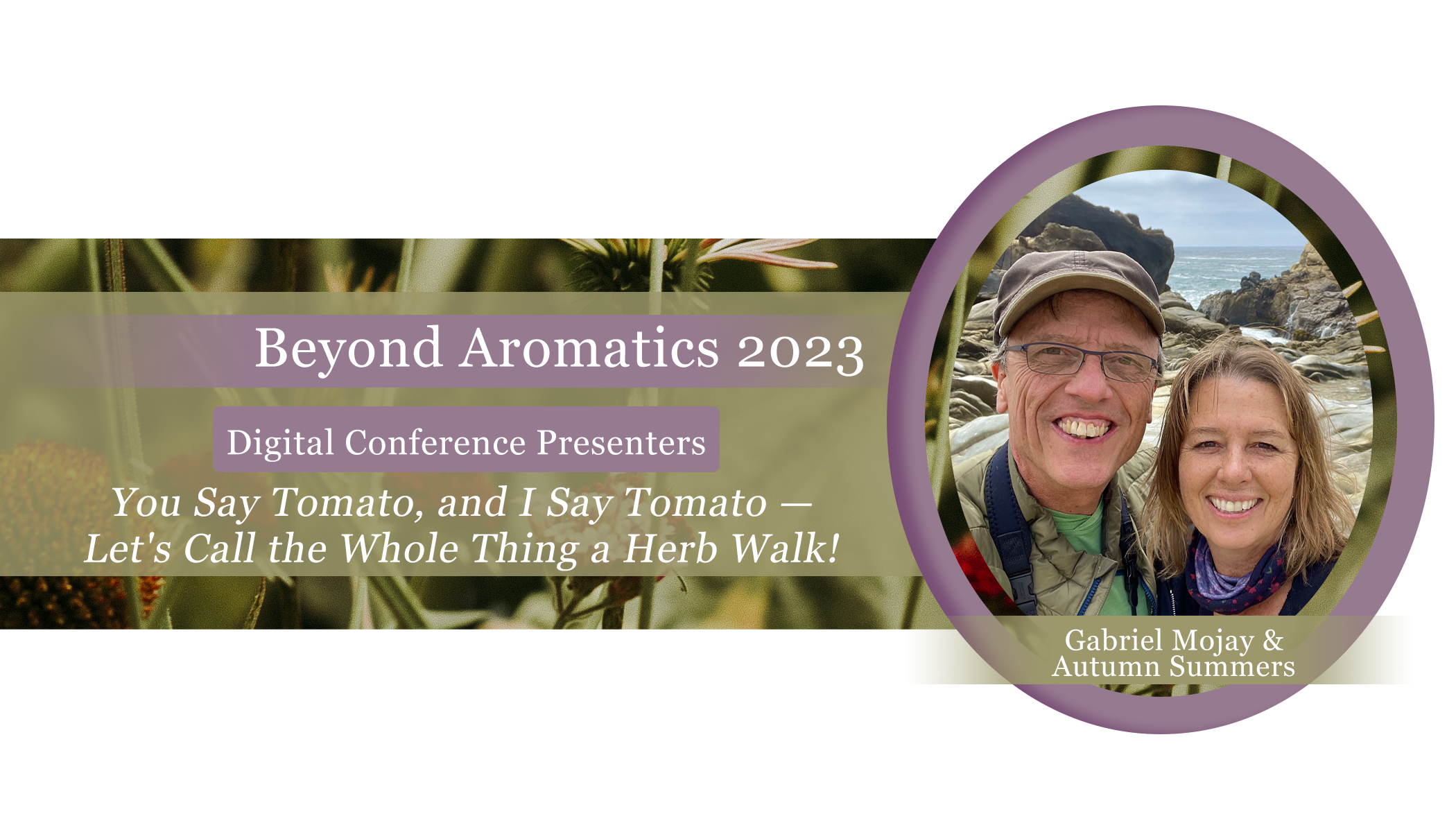 Gabriel Mojay is an author-researcher, educator and practitioner in the scientific and TCM-energetic aspects of medicinal and aromatic plants and their extracts. He has practiced clinical herbalism, aromatic medicine, and acupuncture since 1987. Gabriel was born in England, grew up in Maryland, has spent most of his career in London, and now resides in California. He first studied TCM in 1978, qualifying in shiatsu. He later co-authored 'Shiatsu – the complete guide'. Following 4 yrs of study with leading TCM clinicians such as Giovanni Maciocia, he became a member of the British Acupuncture Council. While at acupuncture school Gabriel trained in both Western and Chinese herbal medicine with Michael McIntyre, among others; and in scientific aromatherapy with Daniel Pénoël MD, among others. From 1990-2020 he was Principal of the Institute of Traditional Herbal Medicine and Aromatherapy (ITHMA), London. Gabriel has presented lectures at international conferences and seminars in the USA, Canada, Mexico, Brazil, Japan, Korea, China, Hong Kong, Australia, France, the Czech Republic, Ireland, and the UK. He is author of 'Aromatherapy for Healing the Spirit'.

Autumn Summers is a clinical herbalist and educator whose inspiration and goal is to make the uses and benefits of herbs and herbal remedies easy to understand, apply and enjoy.  Autumn holds a Bachelor’s degree in Anthropology and Ethnobotany, and undertook professional herbal studies in the mid-1980s with the California School of Herbal Studies, founded by Rosemary Gladstar. She has been a teacher at the school since 1990, and an educator for the botanical medicines company Herb Pharm since 2011. Her overall approach to herbs and herbal medicine is a deeply botanical and practical one, influenced clinically by the Eclectic school of American herbalism together with modern mentors including, among others, Rosemary Gladstar, Paul Bergner, Michael Moore and Cascade Anderson Geller. Autumn can often been seen in her home county of Sonoma, California taking various groups, both public and professional, through gardens to study herbs, forests to learn about mushrooms, and along the seashore to gather and consider seaweeds.